Verso Energy contributes to the emergence of an energy mix with a high share of renewables by developing, financing and operating dispatchable power plants, battery energy storage systems, and carbon-free hydrogen production facilities. 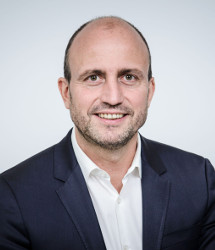 Xavier Caïtucoli is a French entrepreneur who co-founded independent energy group Direct Energie in 2003. He ran the group as Chief Executive Officer until it was sold to leading French energy company Total in 2018 for an equity value close to €2bn, and subsequently renamed Total Direct Energie.

Mr. Caïtucoli went on to become Senior Vice-President Power & Gas Europe at Total until 2019, leading the successful integration. Under Mr. Caïtucoli’s leadership, Direct Energie went public on Paris stock exchange and combined with its main independent domestic competitor Poweo to become the leading French alternative energy supplier. At the time of its integration within Total, the group supplied more than 4 million customers in France and Belgium, generated €2bn in consolidated revenues and c.€200m in EBITDA, and operated 2 GW of installed generation capacities including notably renewables assets (solar, wind, hydraulic and biogas) and CCGTs. 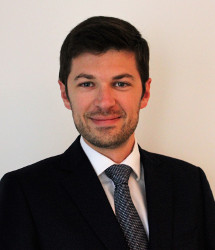 Antoine Huard was Head of Development of independent solar player Générale du Solaire from 2013 to 2021, as well as CEO of the group international branch since 2018.

In 8 years, Générale du Solaire became one of the leading independent solar operator on the French market with a portfolio of projects under development exceeding 1 GW of total capacity. Its international branch GDS International is active in Italy and Africa and became an established player in the development of solar projects for C&I clients as well as rural electrification programmes.
Antoine is also president of France Territoire Solaire, a think-tank dedicated to the development of solar energy in France.

He graduated from Ecole Polytechnique and the University of Cambridge. 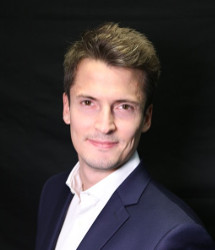 After graduating from Panthéon-Assas University, Brice joined Direct Energie in 2009, initially as a business controller before becoming head of the group financial control. He joined Webhelp in 2019, where he became head of financial control for the French cluster before moving into consulting activities. He joined Verso Energy in 2021 as administrative and financial manager. 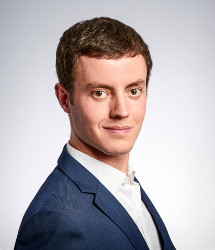 Following an engineering degree from MINES ParisTech in 2017, Mathieu joined E-CUBE Strategy Consultant, an energy strategy consulting firm. After 4 years of consulting on electricity and gas issues, he joined Verso Energy in 2021 as development project manager. 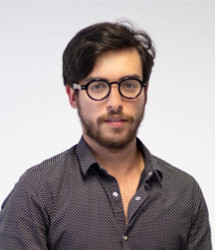 Following an engineering degree from ENSEEIHT in 2020 and a first experience in the Cegelec Occitanie Photovoltaic team, François joined Verso in 2021 as technical analyst.

This website uses cookies to improve your experience while you navigate through the website. Out of these, the cookies that are categorized as necessary are stored on your browser as they are essential for the working of basic functionalities of the website. We also use third-party cookies that help us analyze and understand how you use this website. These cookies will be stored in your browser only with your consent. You also have the option to opt-out of these cookies. But opting out of some of these cookies may affect your browsing experience.
Necessary Always Enabled
Necessary cookies are absolutely essential for the website to function properly. These cookies ensure basic functionalities and security features of the website, anonymously.
Functional
Functional cookies help to perform certain functionalities like sharing the content of the website on social media platforms, collect feedbacks, and other third-party features.
Analytics
Analytical cookies are used to understand how visitors interact with the website. These cookies help provide information on metrics the number of visitors, bounce rate, traffic source, etc.
SAVE & ACCEPT
Powered by